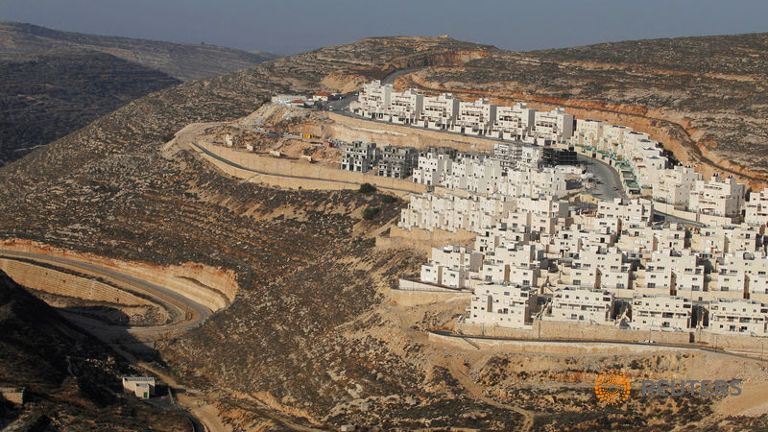 Israel has approved 284 new housing units in Jewish settlements in the occupied West Bank, drawing a US accusation that its policies could expand settlements in a “potentially unlimited way.”

US officials said the criticism from the US State Department marked the first time it has suggested in public that Israel may be moving toward unlimited settlement expansion on land the Palestinians seek to establish their own state.

The US officials, who spoke on condition of anonymity, said the latest language was unusually strong but reflected a change in tone rather than any major shift in US policy.

Read the article from The Australian (Reuters).