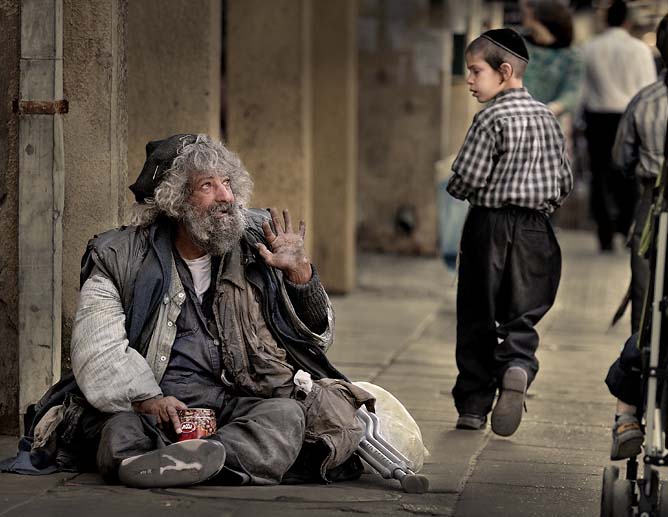 Silence filled the Randwick Racecourse ballroom when a short documentary was shown featuring a low-income family of seven living in a two-bedroom rented apartment in Ofakim.

The mother told of having to split two eggs into five portions so her kids could have lunch, until her youngest were accepted into a WIZO daycare centre and provided three free meals per day.

The significance of the night – announcing a historic fundraising partnership between WIZO and The Joint to tackle increasing poverty throughout Israel – was not lost on The Joint Australia’s president Eva Fischl or WIZO NSW president Anat Vidor.

Read the story by Shane Desiatnik in the Australian Jewish News.