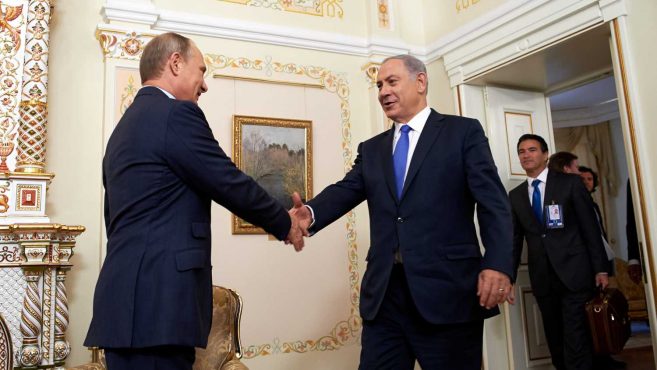 The Palestinians are ready to participate in a peace initiative, the office of Palestinian Authority President Mahmoud Abbas said this week.

“We are ready to participate in any regional or international initiative with the objective of a comprehensive and fair solution,” the president’s spokesman, Nabil Abu Rudeina, said in a statement, the French news agency AFP reported Monday.

The statement comes amid reports that Russian President Vladimir Putin is arranging a meeting between Abbas and Israeli Prime Minister Benjamin Netanyahu.

The Kremlin could not confirm such a meeting, AFP reported.

Read the report from JTA in the Australian Jewish News.