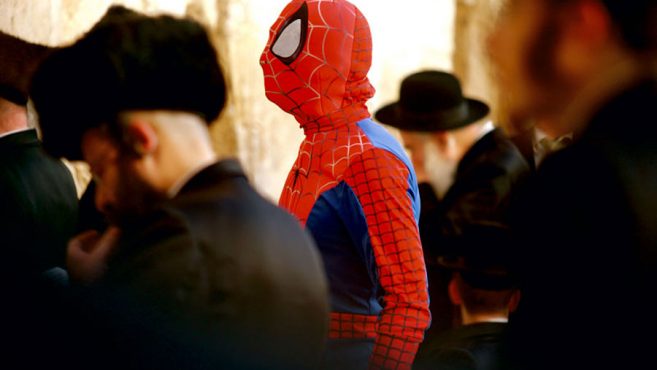 IT has taken more than a year’s work by Tel Aviv art dealer Major Assour to curate more than 150 artworks by Israeli artists for display at the Israel Now exhibition held in Sydney at the Ken Done Gallery in The Rocks from September 4-6 and in Melbourne at Gould Galleries in South Yarra from September 11-13.

“It’s a dream come true,” says Assour by phone from Israel on the eve of making his first trip to Australia to oversee the exhibitions.

“Israeli art is receiving a lot of recognition inside and out of Israel today. Major galleries from London to New York are showing Israeli art, and the more that we can show off, the better for them in a global marketplace.”

Assour, who runs his own gallery in Tel Aviv and has worked in the art business for more than 25 years, is well known in the industry and has used his connections to organise this exhibition on behalf of the United Israel Appeal’s fundraising efforts in Australia.

Among the well-known artists whose works are featured in the Israel Now exhibition are Sigalit Landau, Gal Weinstein, Menashe Kadishman, David Kassman, Zadok Ben David and Yaacov Agam. Their works range from paintings and sculptures to photos and videos.

Read the article by Danny Gocs in the Australian Jewish News.