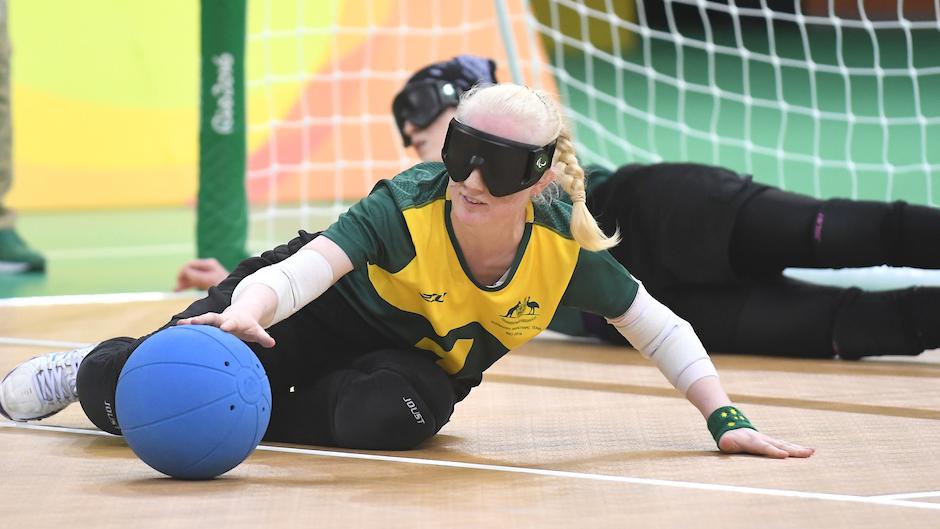 AUSTRALIA’S women’s goalball coach has slammed rival Algeria for “embarrassing” the Paralympic movement with a first-round forfeit suspected to be fuelled by long-running political tension.

The Algerian women’s team failed to front for their opening match of the goalball tournament against the United States on Friday, sparking speculation the no-show was part of a plan to boycott a round-two clash with Israel.

They were scheduled to leave Poland on September 5, but the IPC has no evidence the team has arrived in Rio.

Read the report by Scott Walsh in The Advertiser.