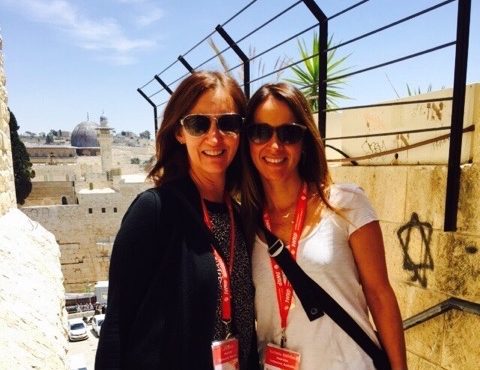 Lana Block and Rochelle Rothfield will be among more than 300 women from around the world coming together over three days to hone their leadership skills and -create a global Jewish women’s movement.

The annual conference was launched in 2013 with 65 participants from the United States, Canada and Mexico. This year’s event, jointly presented by Israel’s Ministry of Diaspora Affairs, is expected to be the biggest yet, drawing participants from countries including Cuba, Greece, Israel, Russia, Spain and South Africa.

Amont the high calibre attendees will be Lihi Lapid, a noted Israeli author and women’s rights advocate, and Rachel Frenkel, the mother of Naftali Frenkel, whose kidnapping and murder along with two other boys by Palestinian terrorists sparked Israel’s 2014 military operation in Gaza.