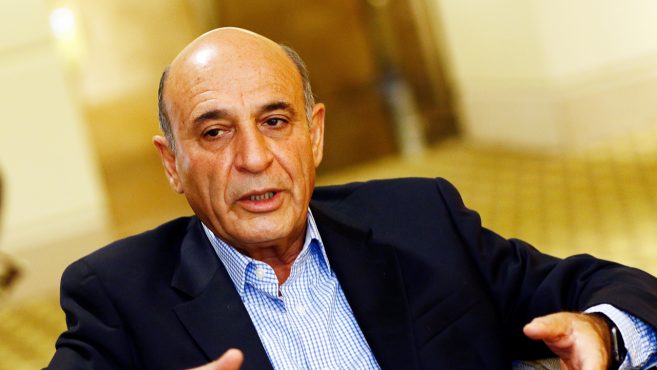 Mofaz on ISIS, the US and cyberwar

FORTY years ago this past July, Shaul Mofaz was deputy commander of Operation Entebbe – the heroic mission to rescue 94 hostages hijacked on an Air France plane and held captive by pro-Palestinian terrorists at the Ugandan airport.

Four decades on, having served as IDF chief of staff, minister of defence and deputy prime minister, Mofaz continues to fight for the Jewish people and for Israel on the international stage.

In Australia this week, as a guest of JNF, he met with a number of senior federal and state politicians to discuss a range of security issues, including the threats posed by Iran, ISIS and cyberterrorism, and how these affect both countries.

Speaking one on one to The AJN on Tuesday morning, Mofaz lamented, “We won’t be able to stop ISIS spreading and they will continue to terrorise and continue to create mega terrors.

Read the story by Danie Shandler in the Australian Jewish News.