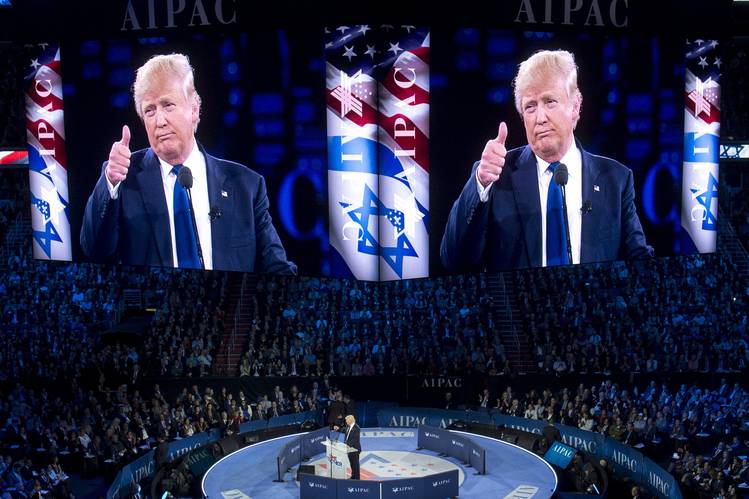 US election: Trump campaigners confident of votes from Israel

“I feel a Trump presence in the room,” observes Hilla Benzaken, shuddering for effect. “I can feel this presence just hovering over the country. Just saying his name makes me uncomfortable, I feel like it’s the end of days or something.”

Benzaken has just been in the audience of a nonpartisan forum that listened attentively, if not always politely, to a debate between a Democrat and a Republican on the subject of who should be the 45th president of the US.

She is registered to vote in Massachusetts. But the debating room in a modern community centre, adorned with a US flag, is 8876km away — in the seaside ­Israeli city of Netanya.

The Democratic speaker lives happily in Tel Aviv and the Republican is a Jerusalem lawyer.

And Benzaken, who moved to Israel one year ago, is a lost cause to an unprecedented effort to get American citizens living in Israel to cast a vote for Donald Trump.

At least 200,000 eligible US voters live in Israel, most estimates suggest, making it one of the largest clutches among the 8.7 million Americans living overseas.

Read the article by Jacob Atkins in The Australian.