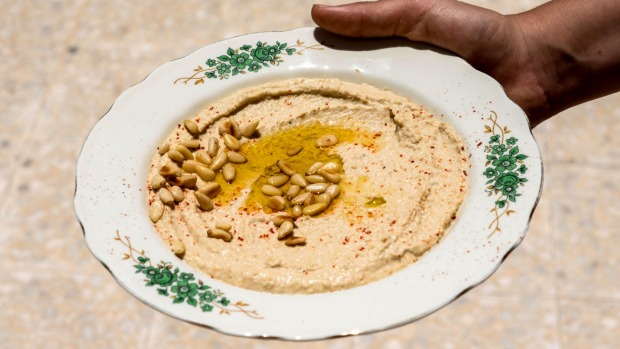 News of eight Chinese tourists spending more than $US4000 ($A5305) at a well-known Israeli hummus restaurant grabbed headlines last week. On Sunday, the Israeli Foreign Ministry launched a search for the group in an attempt to figure out why the tourists were charged so much.

Such hummus restaurants in Israel are generally known for their hearty food and good value. Last week, however, tour operators cried foul after a group of eight Chinese tourists notched up a bill of 16,500 shekels, or $US4390, after an evening at the Abu Ghosh eatery in the small Israeli-Arab village of the same name.

Read the article from the Traveller taken from The Washington Post.