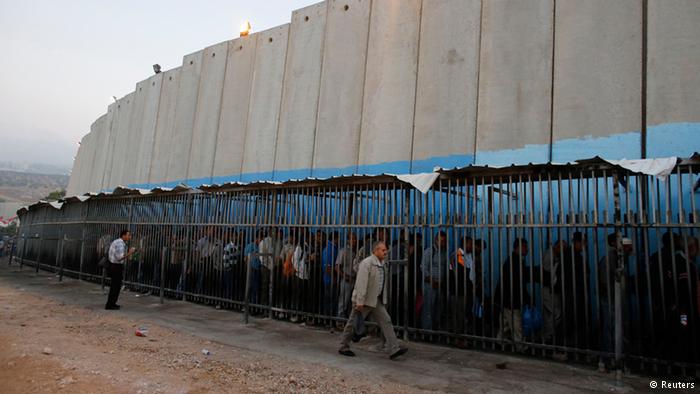 With Israeli Prime Minister Benjamin Netanyahu set to become the first Israeli prime minister to visit Australia next year, the Australian government will likely seek to deepen economic ties with the self-proclaimed “only democracy in the Middle East”.

It is also likely, if not certain, that Israel’s ongoing strangling of Palestine — economic as well as political and military — will not be mentioned.

There may be many opportunities for Australian-Israeli cooperation in the area of digital technologies, but Palestinian entrepreneurs continue to be denied basic tools needed to operate in the burgeoning digital economy.

The haphazard rollout across the Occupied Palestinian Territories of 3G (yes, 3G — not the 4G or better that many people globally take for granted) telecommunications is a prime example. It was hailed as a breakthrough in December, yet many towns across the West Bank were still without reliable 3G services as of April.

Read the article in the Green Left Weekly.