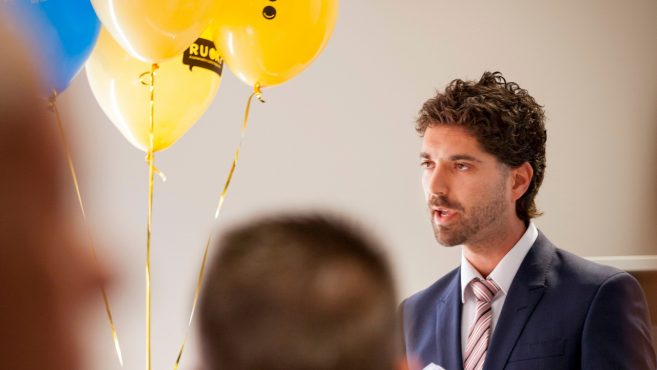 The campaign, which includes a video Reach Out, Speak Out, is part of Jewish Care’s aim to combat the stigma associated with mental illness and encourage help-seeking -behaviour.

The video features four people, a rabbi, a woman whose sister committed suicide because of mental health issues, an art teacher that has panic attacks and Dr Dov Degen, who has bipolar disorder.

Degen said at the launch function last week that revealing his mental illness was exposing an intimate part of himself, but it helped him.