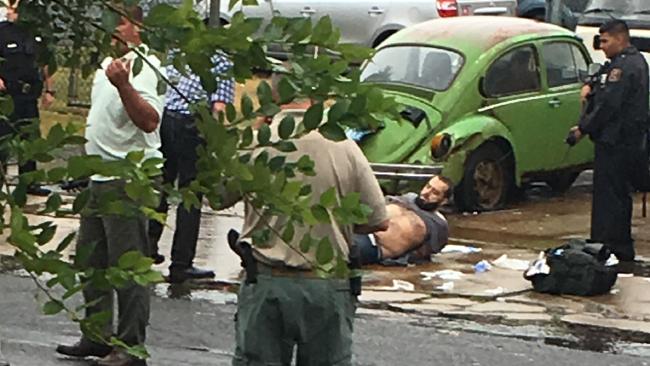 Long after I returned to the US after living in Jerusalem, I kept thinking about soft targets. The peak-hour commuter train that took me from Westchester to Grand Central station in New York. The snaking queue outside the security checkpoint at La Guardia Airport. The theatre crowds near Times Square.

All of these places were vulnerable and most of them undefended. Why, I wondered, weren’t they being attacked?

This was in late 2004, when Jack Bauer was an American hero and memories of 9/11 were vivid. Yet friends who were nervous about boarding a flight seemed nonchalant about much more plausible threats. Maybe they expected the next attack would be on the same grand scale of 9/11. Maybe they thought the perpetrators would be super-villains in the mould of Osama bin Laden, not fried-chicken vendors such as Ahmad Khan Rahimi, the suspected
23rd Street bomber.

Life in Israel had taught me differently. Between January 2002, when I moved to the country, and October 2004, when I left, there were 85 suicide bombings, which took the lives of 543 Israelis. Palestinian gun attacks claimed hundreds of additional victims.

Read the article by Bret Stephens in The Australian Business Review (from The Wall Street Journal).