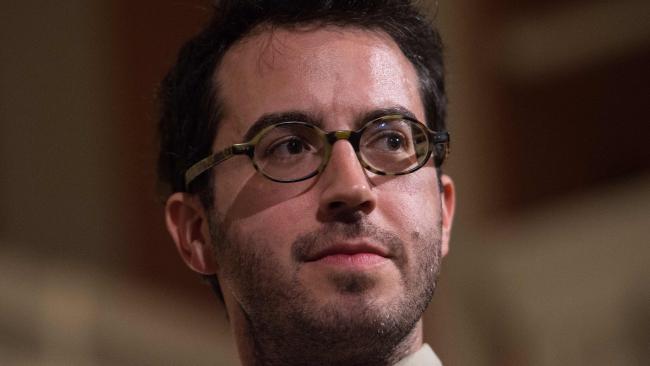 Here I Am: Safran Foer tackles Jewish loyalty to Israel

Jonathan Safran Foer’s third novel is a “large, loose, baggy monster”, to invoke Henry James’s phrase, and though his previous two, Everything is Illuminated (2002) and Extremely Loud and Incredibly Close (2005), were economical works of the bravura postmodern variety, this is a conventional realist personal/political family saga, albeit of an American Jewish family.

It begins: “When the destruction of Israel commenced, Isaac Bloch was weighing whether to kill himself or move to the Jewish Home.”

Isaac is the patriarch of the Washington-domiciled Blochs, father to right-wing blogger Irv, grandfather to Jacob, a scriptwriter for a popular television series who is married to Julia, and great-grandfather to Max, Benjy and their eldest brother Sam, until whose bar mitzvah Isaac plans to live.

But Sam’s bar mitzvah is threatened by him being accused of having written a list of politically incorrect if not downright obscene words at shul, a charge he quietly but firmly denies. So, at the beginning, it seems Isaac may need to live forever.

Here I Am focuses on Jacob, an “infinitely gentle, infinitely suffering thing”, the break-up of whose marriage and crisis of religious identity is somehow tangential to an earthquake in the Middle East and the subsequent Arab-­Israeli standoff.

The moral dilemma is particularly complex for an American Jew. Should he or should he not volunteer to migrate to Israel to swell its population to oppose the enemy?

Read the review in The Australian by Don Anderson, who taught American literature at the University of Sydney for 30 years.