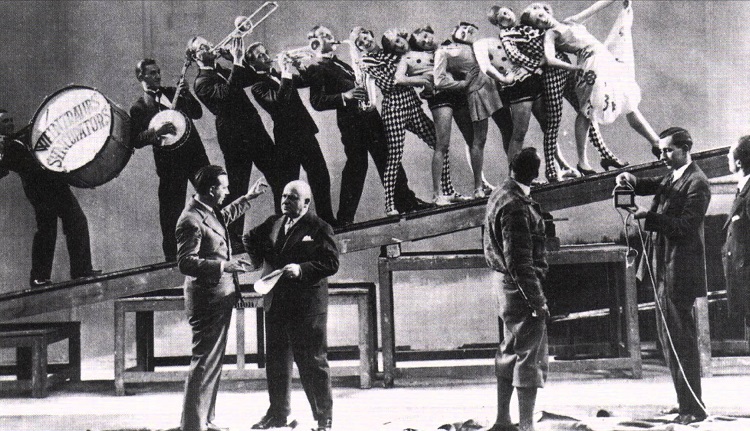 About 9,000 Jewish refugees from Nazi Germany settled in Australia between 1933 and 1945. They were initially given a mixed reception as “enemy aliens” but many of these refugees remained and made a significant impact on multicultural Australia. Albrecht Duemling’s book The Vanished Musicians: Jewish Refugees in Australia traces the difficult journey of orchestral performers, virtuoso soloists, singers, conductors and composers who sought refuge on a distant continent. Some of them became famous, notably the piano virtuoso Jascha Spivakovsky and the members of the Weintraub Syncopators, one of the most successful jazz bands of the Weimar Republic. The book traces the lives of nearly a hundred displaced musicians and the contribution many of them made to Australian cultural life, like Richard Goldner who founded Musica, Felix Werder a notable composer and educator and conductor Henry Krips.

Listen to the program presented by Andrew Ford on the ABC Music Show.