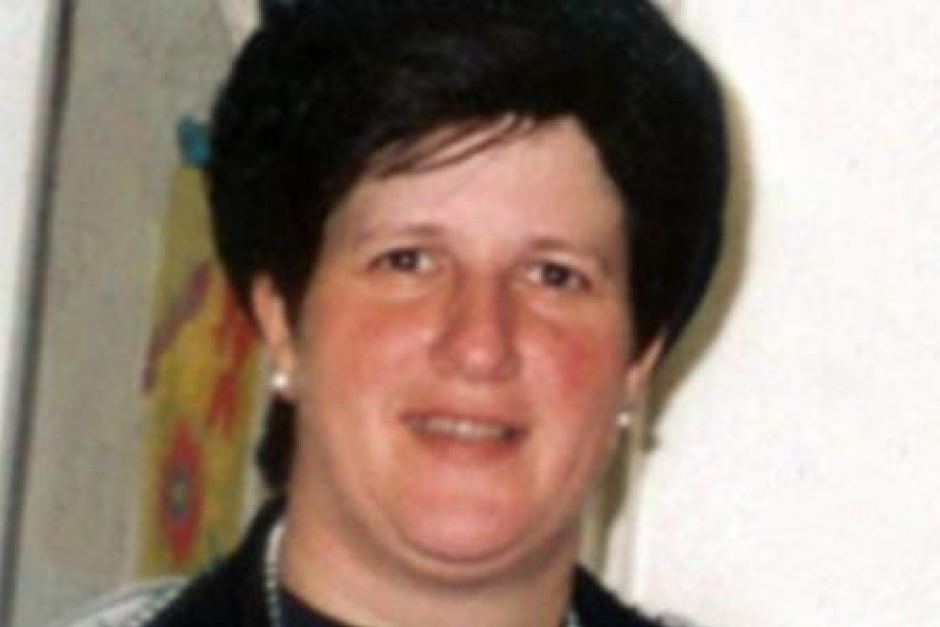 Malka Leifer extradition: Accused principal must be brought back to Australia

There is a school in the inner Melbourne suburb of Elsternwick that exclusively serves a small and secretive Jewish sect, the ultra-Orthodox Adass Israel community, comprising about 200 families. It has been the scene of shocking sexual abuse, and is at the centre of an ongoing scandal that allegedly involves community members helping to finance the life of the exiled perpetrator, the predatory former principal Malka Leifer, who was protected by school leaders after her crimes were discovered.

The Adass Israel School looks like a prison. Upon its looming, grim walls perch security cameras. Its gates are locked. Security guards prowl throughout the day. These unusual measures are presumably to protect the children. But the enemy has been within.

Read the story by Michael Short in The Age.