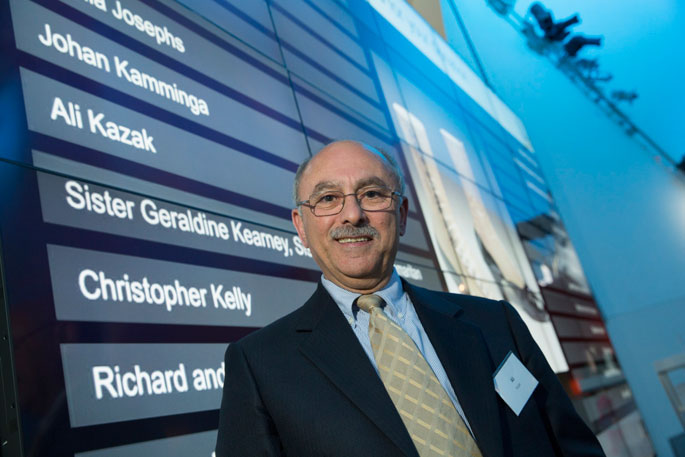 Prime Minister Malcolm Turnbull asked “Is the Labor party’s foreign policy for sale?” yet consecutive Liberal and Labor governments have been selling Australia’s foreign policy to Israel for decades with cash and free trips, putting its interests above Australia’s national interests and dancing to the tune of its extremist lobby.

There is no moral, legal, commercial or national strategic interest to justify Australia’s adoption of a biased policy towards Israel. Justice, international law, UN resolutions and human principles are all on the Palestinian side and not Israel’s. Nor is there  a “Jewish vote”, and the majority of Australian public opinion has repeatedly shown in surveys taken for more than ten years that they are on the side of the Palestinians.

Australia’s commercial interests are also with the Arab and Muslim countries and not with Israel; so why the biased policy towards Israel? The answer is the bad influence on the government and opposition’s Middle East policies from a well-organized and financed Israeli-linked lobby which works for a foreign government, and uses political donations, free trips and awards given to politicians for their services.

Australian companies and businessmen, some of whom are dual Israeli/Australian nationals, who finance the Israeli-linked lobby groups, such as Australia/Israel & Jewish Affairs Council (AIJAC) and the Zionist Federation of Australia (ZFA), donate money to both Labor and Liberal parties in return for both parties adoption of a bipartisan pro-Israeli policy. On many occasions even threats were made to withdraw their donations when there were indications of support for the legitimate rights of the Palestinian people.

Read the article by Ali Kazak (former Palestinian ambassador and head of delegation) in On Line Opinion.