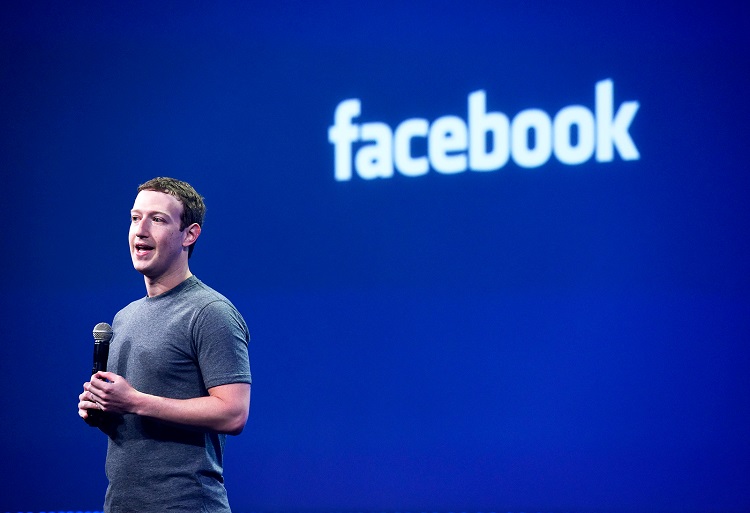 Over the weekend, Facebook scrambled to make things right after mistakenly locking out administrators

The company has recently struggled with censorship on its platform. It frequently removes posts that have news value and then blames the deletions on moderation errors, saying that its team processes million of reports of abuse a week. Facebook has a point insofar as the company has to deal with billions of posts, but this latest censorship dust up is particularly weird because it’s just not clear what, if anything, the offending publications did to warrant attention.

In an interview with Gizmodo, Raja Abdulhaq, co-founder and editor of Quds, said that Facebook never provided any explanation as to why the accounts were disabled, and that it took a full day for Facebook to restore the accounts. At Quds, a total of four editors had their Facebook accounts suspended.

“We know of three more mainstream networks that had the same issue,” Abdulhaq said. “We are verified media outlet on Facebook so we would expect the company to give us a little more respect.”

Read the article from Gizmodo Australia.