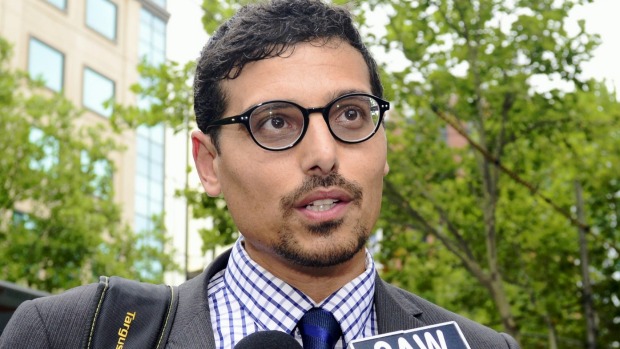 Yeshiva Centre child sexual abuse whistleblower Manny Waks is suing his brother for defamation, in a case likely to re-inflame tensions over abuse cover-ups in the ultra-Orthodox Jewish community.

Mr Waks’ brother Avrahem (Avi) Yemini has refused to remove from his public Facebook page explosive claims that Mr Waks and his parents hosted a known paedophile in their home for financial gain.

Mr Waks has acknowledged that the Waks family had a man convicted of a child sex offence – New York Rabbi Moshe Keller – staying at the family home over a period of days last year. (Rabbi Keller was convicted of endangering the welfare of a child after a court heard he had inappropriately touched a 15-year-old boy, The New York Times has reported.)

Read the article by Bianca Hall in The Age.