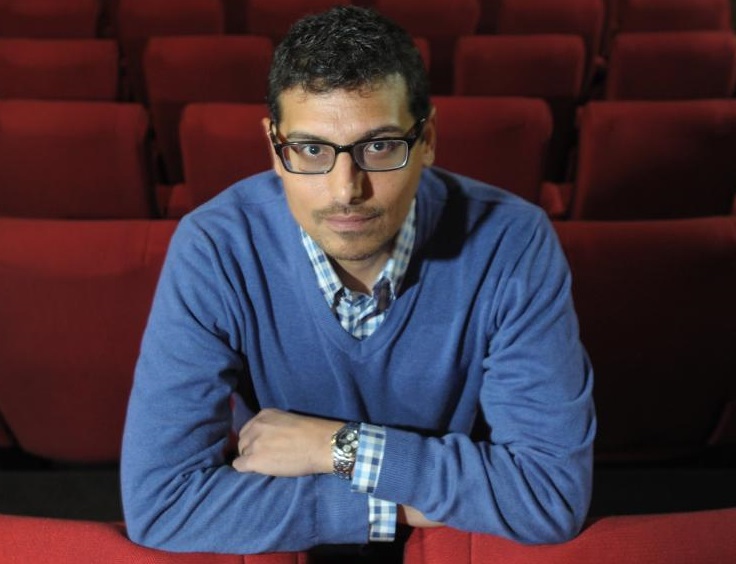 THE man who blew the whistle on sexual abuse at the Yeshiva Centre is suing his brother over claims that he and his parents “harboured” a well-known paedophile.

Menahem “Manny” Waks says his brother Avraham “Avi” Yemini has refused to remove a Facebook post that claims: “Moshe Keller a notorious, convicted child sex offender is currently staying at the Waks’ family home which is located literally metres from a school frequented by hundreds of children”.

In a statement of claim lodged with the Supreme Court, Mr Waks claims the post published a year ago by his brother, who runs a Krav Maga, boxing, kickboxing and mixed martial arts training centre, suggests he and his parents were knowingly harbouring a paedophile for financial gain.

Mr Waks has acknowledged New York Rabbi Moshe Keller stayed with them for a number of days last year after unknowingly selling their home to his married daughter.

Keller was convicted of endangering the welfare of a child after a court heard he had inappropriately touched a 15-year-old boy, according to a report in the New York Times.

Read the story by Peter Mickelborough in the Herald-Sun.