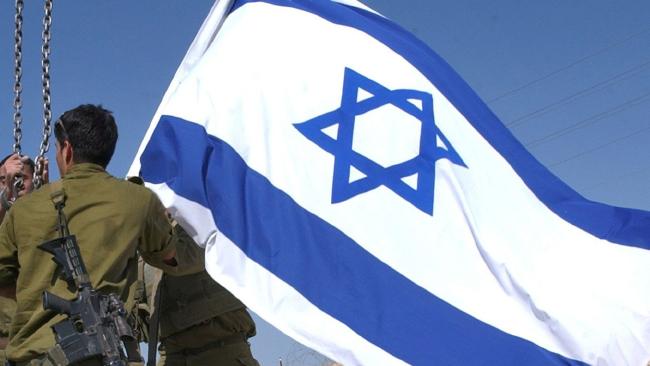 Israel’s navy has intercepted a boat captained by a Tasmanian woman attempting to break the blockade on Gaza.

The Women’s Boat to Gaza, with 13 women on board including Hobart local and professional sailor Madeleine Habib, was intercepted in international waters this morning once they entered what Israel deems a “military exclusion zone” 100 nautical miles within the blockaded Gaza Strip.

A spokesman for the Department of Foreign Affairs and Trade told The Australian that it was seeking to confirm reports that an Australian woman had been detained by Israeli authorities.

Among the 13 woman on the boat were 1976 Nobel Peace laureate from Northern Ireland, Mairead Maguire, and retired US army colonel Ann Wright.

The boat, Zaytouna-Olivia, which set sail from Barcelona last month, was seized by the Israeli navy around 35 nautical miles off the coast of the Gaza Strip and taken to Ashdod port, according to an Israeli Defence Force statement.

Read the report by Jennine Khalik in The Australian.