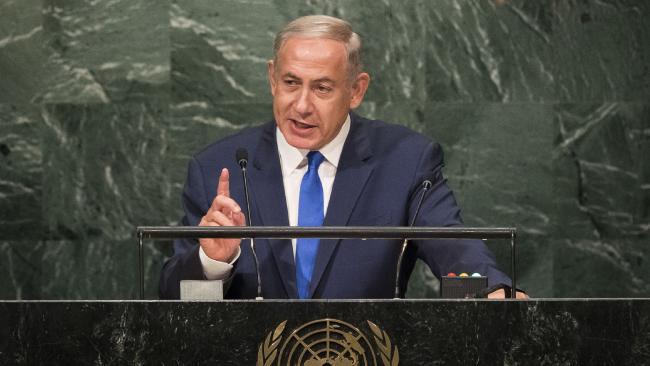 The resolutions put forward by several Arab countries including Egypt, Lebanon and Algeria, were adopted at committee stage and are to be submitted Tuesday to UNESCO’s executive body.

Participants said 24 votes were cast in favour and six against with 26 abstentions and two absentees.

The resolutions refer to “Occupied Palestine” and aim to “safeguard the Palestinian cultural heritage and the distinctive character of East Jerusalem”, according to a text seen by AFP.

“With this absurd decision, UNESCO has lost what legitimacy it once had,” Netanyahu said in a statement.

Read the report from The West Australian (AP).

[Details of the final vote here.]