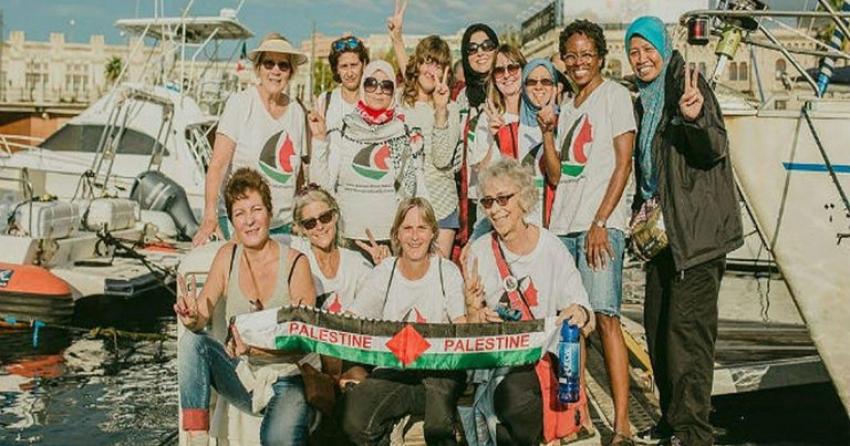 A flotilla bound for Gaza carrying food, medicine and other humanitarian aid was intercepted and seized by the Israeli Navy on October 5.

The Women’s Boat to Gaza had set sail from the Spanish port city of Barcelona in mid-September in an effort to break the ongoing Israeli blockade of Gaza, Democracy Now! said on October 12.

A passenger on the boat, retired Army colonel and former US diplomat Ann Wright, spoke to Democracy Now! about the mission, and Israeli actions: “The mission of the Women’s Boat to Gaza was to bring international attention to the continuing Israeli blockade, naval and land blockade of Gaza.

Read the article by Kerry Smith in the Green Left Weekly.