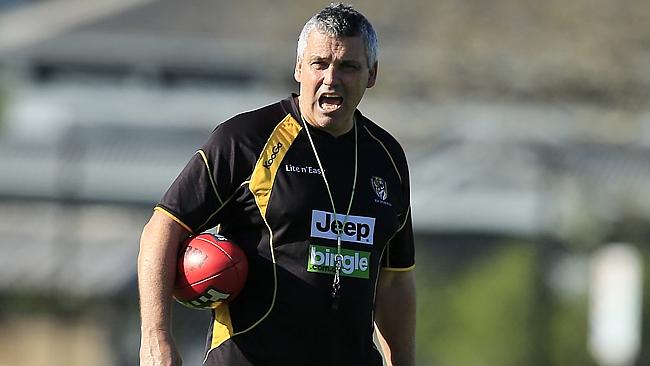 OF all the off-season signings in local football, none will be bigger than the one announced by AJAX of the VAFA last night.

The news that the Premier B club had signed AFL premiership coach Mark “Choco” Williams for the 2017 season as its head coach turned the Twitter world upside down with AJAX FC attracting more tweets than AFC Ajax, the Amsterdam soccer club powerhouse, in the first 24 hours of Williams’ signing.

He has also been named as director of coaching and development for Maccabi Victoria. The 58-year-old will work across the Maccabi Victorian organisation which has more than 4000 members playing numerous sports. Fast-tracking the development of elite athletes across a number of sports; including, football, basketball and soccer will be a priority.

Read the article by Marty Shevelove in the Caulfield Glen Eira Leader.