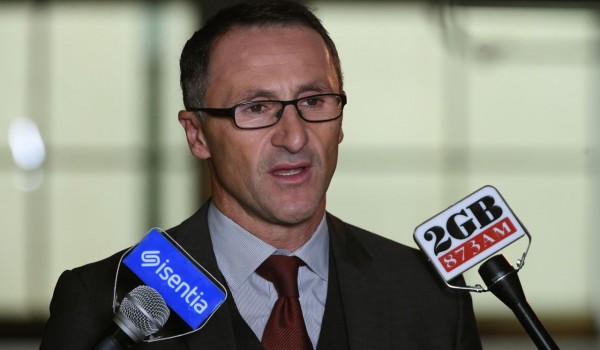 Twelve years on, her political soulmate Richard Di Natale has proved their party is just as uncharitable by delivering a speech on the late Shimon Peres, which has been condemned as “disgusting”, “rotten” and “hateful”.

Speaking after a non-partisan resolution in the Senate last week lauding the former Israeli president’s lifetime achievements, the Greens leader was dismissive of Peres’ globally-acclaimed pursuit of peace.

“It is important to put on the record that Shimon Peres has been described as an architect of Israel’s nuclear weapons program, which to this day remains outside the scrutiny of the International Atomic Energy Agency,” Di Natale said.

Read the full article by Evan Zlatkis at the Australian Jewish News.