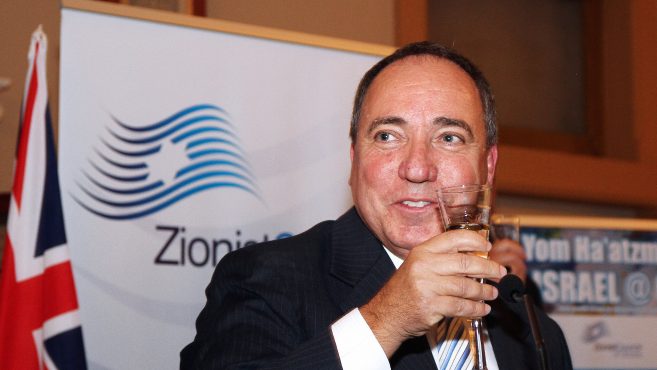 JEWISH community leaders have given a rousing welcome to news that Yuval Rotem, the former Israeli ambassador to Australia, has been appointed acting director-general of the Foreign Ministry of Israel.

His appointment by Israel’s Prime Minister Benjamin Netanyahu follows the sudden resignation of Dore Gold and is seen as leading to his permanent appointment.

Rotem, 57, was Israel’s Australia and Oceania envoy from 2007 until 2013, when he was replaced by the current ambassador Shmuel Ben Shmuel.

During his tenure, Rotem initiated a landmark special motion by federal Parliament celebrating Israel’s 60 years of independence in 2008. He also hosted then -governor-general Michael Jeffery’s first state visit to Israel and took part in the opening of the Park of the Australian Soldier in Beersheva.

Read the full article by Peter Kohn at the Australian Jewish News.