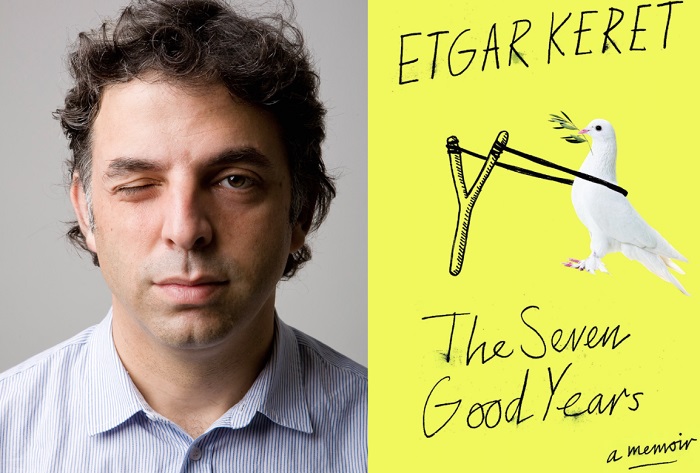 Beloved Israeli writer Etgar Keret on his memoir. He tells stories about his parents who were Holocaust survivors, talks about what it’s like raising a child in a war zone and amongst all this serious stuff he makes you laugh.

Etgar Keret is an Israeli filmmaker, scriptwriter and a virtuoso of the short story.

His first collection of these Pipelines was published in 1992 and he’s been producing short stories ever since.

They have made Etgar one of Israel’s most popular writers. His books have been translated into 30 languages.

He speaks at the Perth Writers Festival 2016 on the ABC Books and Arts program.