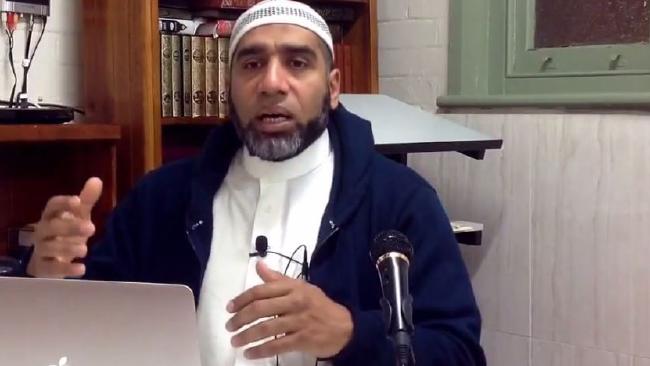 Sheik Youssef Hassan also said he was joking when he forbade the children from celebrating Hallo­ween. He made the comments during a regular Friday lecture with children and their parents at the Quakers Hill Mosque in Sydney’s northwest late last month.

A video of the lecture remained on the mosque’s YouTube channel late yesterday.

Discussing the second chapter of the Koran, known as Surat ­Al-Baqarah or “The Cow”, Sheik ­Hassan told the children: “Allah mentioned this heart of the Jewish … the Israelites — the Jewish — their hearts become very hard, and Allah said that they become like a stone, but actually harder than a stone.

Read the report by Rachel Blaxendale in The Australian.