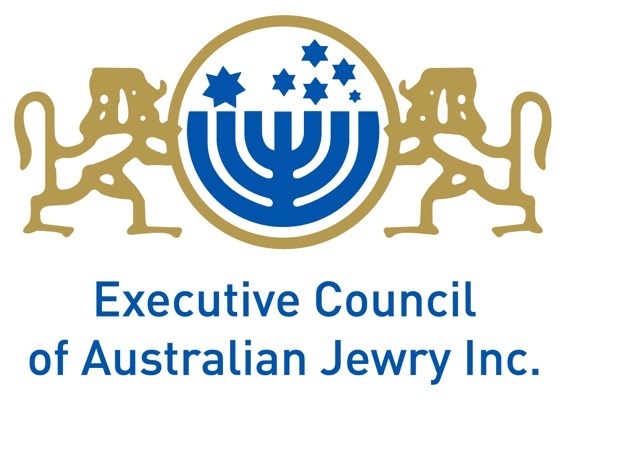 Parliamentary Inquiry into Freedom of Speech

Parliamentary Inquiry into Freedom of Speech

The Executive Council of Australian Jewry (ECAJ) notes that the Federal government has announced a “Parliamentary Inquiry into Freedom of Speech” to look at two issues of freedom of speech in the context of the Racial Discrimination Act, namely:

This announcement follows the public debate that has been generated by the case of Prior v Queensland University of Technology & others (the QUT case) and the complaint recently made under section 18C of the Racial Discrimination Act (RDA) against political cartoonist Bill Leak.
The ECAJ recognises the legitimate concerns about the complaints handling process that have given rise to that debate. Those concerns focus especially on the incidence and consequences for respondents of unmeritorious complaints.
Whilst there is no evidence whatsoever that the percentage of unmeritorious claims made under section 18C of the RDA is higher than under any other statutory regime for relief, such as the law of defamation, copyright, consumer protection and trade practices, the ECAJ nevertheless welcomes any constructive and appropriate proposal to improve the complaints-handling process and to identify and filter out unmeritorious complaints at an early stage.
In particular we welcome the ideas put forward by Julian Leeser MP, the Member for Berowra, in his address to the Chinese Australian Services Society on 4 November 2016, proposing that the Australian Human Rights Commission Act be amended so as to minimise the likelihood of unmeritorious claims proceeding to court.
We believe these proposals offer a sensible way forward to address the issues that have been highlighted by the QUT case and the complaint against Bill Leak.
We do not believe however that any case has been made to alter sections 18C and 18D of the RDA. Freedom of speech is fundamental to our liberal democratic society but it is not, and has never been, an absolute freedom. Freedom does not mean licensing individuals to do just as they please, because that would ultimately result in the destruction of freedom. We believe sections 18C and 18D of the RDA strike a careful balance between freedom of expression and freedom from racial vilification.
Indeed, the actual result in the QUT case, entirely vindicates the correctness of that balance. The decision expressly confirmed that section 18C does not extend to “trivial slights” but requires “profound and serious effects”.
Vilifying entire groups of people because of their race has nothing to do with free speech. To be vilified because of one’s ethnicity or national origin hurts one’s ability to participate fully in society.
Belonging to a racially vilified group can undermine and ultimately destroy the sense of safety and security with which one goes about one’s daily life. Paradoxically for free speech advocates, racial vilification can have a silencing effect on those who are vilified. Racial vilification deprives its targets of equal treatment and a fair go.
The cultural diversity of Australia’s people is a great source of our nation’s strength and pride. It also imposes an obligation on government to protect and encourage social cohesion. Failure to do so can have serious if not catastrophic consequences for our society. We are deeply concerned that a change to the substantive terms of sections 18C or 18D of the RDA would send a signal that racial vilification is now acceptable.