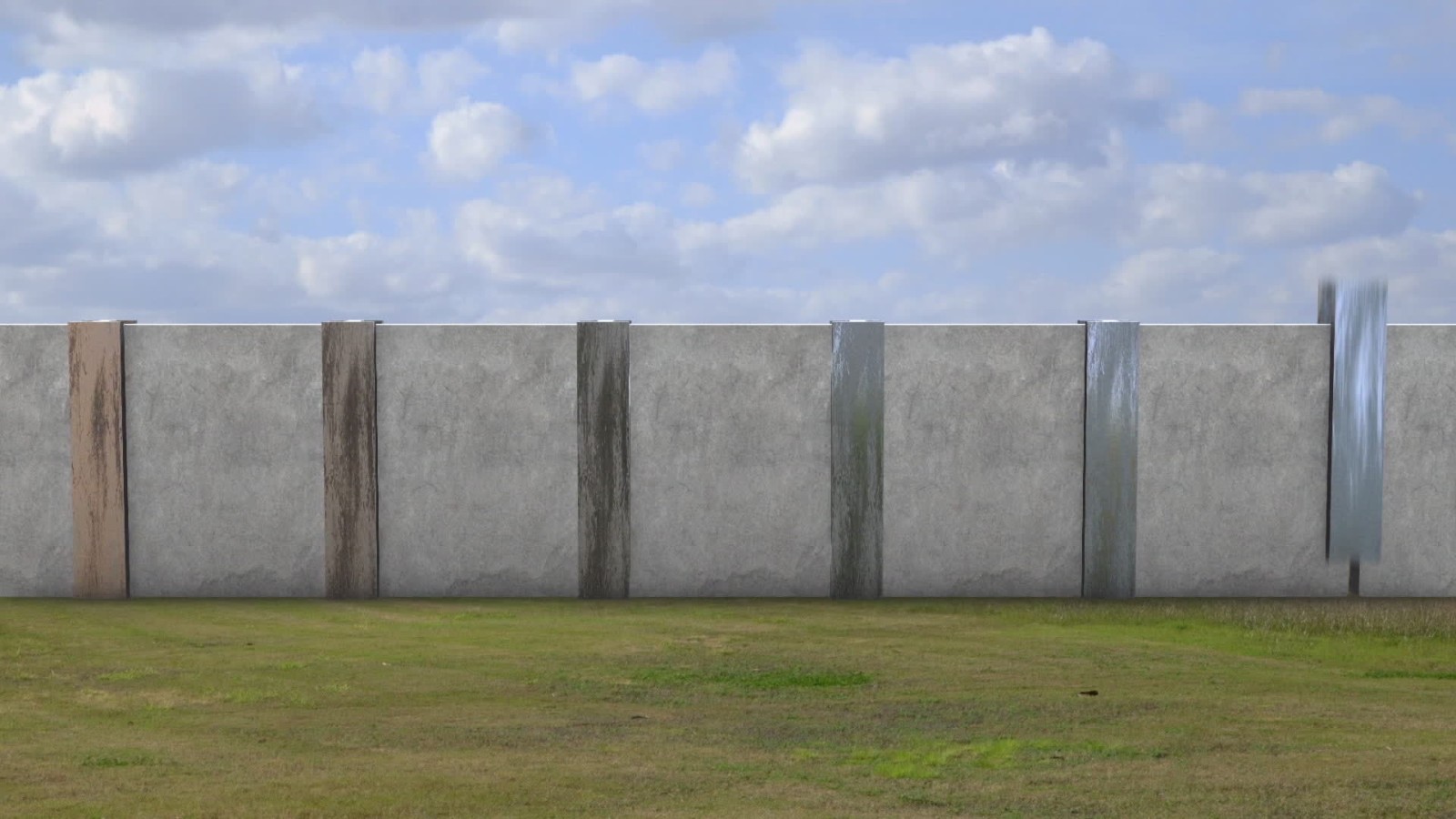 What happens — psychologically — when you build a wall

My friend Yaakov and I sat on a low concrete wall in the West Bank, peering into the darkness. When the twin beams of headlights appeared around a hill a few hundred yards away, we would squint. Then Yaakov, whose eyes are better than mine, would call out “Yellow!” or “Green!”

If the call was “Yellow!” — meaning the licence plate was yellow, belonging to an Israeli driver — we would stick our fingers out, waving them to attract the attention of the drivers. When the cars passed without stopping, we let our hands droop to our sides.

If the call was “Green!,” meaning it belonged to a Palestinian driver, we would tense our whole bodies, preparing to roll backward behind the wall to protect ourselves from the threat — real or imagined — of someone shooting at us. There had been several widely-reported incidents in the previous month of drive-by shootings on groups of Israelis at bus stops in Palestinian territory.

Every time a car passed, I let out the breath I had been holding, and one of us would crack a joke. We were 18 and 19, an American Jew and an Israeli Jew hitchhiking back to Jerusalem after Shabbat in the Fall of 2010. The low wall was several hundred yards outside of a fenced-in and guarded Israeli settlement deep within Palestinian territory.