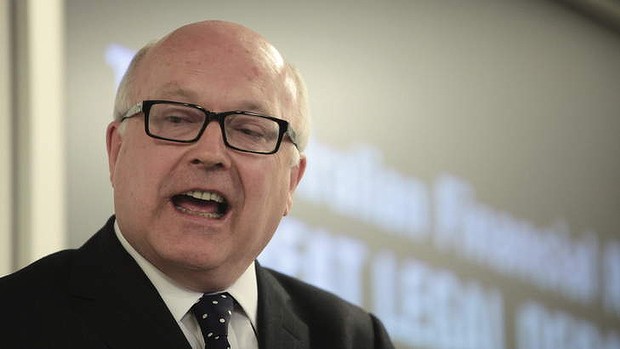 The Australia/Israel & Jewish Affairs Council (AIJAC) today commented on the announcement by Attorney-General The Hon George Brandis QC of a parliamentary inquiry into freedom of speech, including sections 18C and 18D of the Racial Discrimination Act 1975 (Cth) and how the Australian Human Right Commission (the Commission) handles complaints.

AIJAC Executive Director Dr Colin Rubenstein said, “Section 18C plays an important role in supporting Australian multiculturalism, which is so intrinsic to the cohesion of our society. However, that is not to say that the section and the way it is administered can’t be improved. It has been in operation for over twenty years, and elements of the QUT case have shown that aspects of its application process can be problematic.

“We agree with comments by the Attorney-General in his press release announcing the inquiry that it is important to strike ‘the right balance between laws which protect social harmony and mutual respect, and the fundamental democratic value of freedom of speech.’ In striking that balance, it is important to give due weight to the right of all Australians to live free from vilification, to remember the many positive accomplishments of Section 18C in successfully resolving issues of discrimination in many cases, including Holocaust denial and other extreme forms of racism, and to remember that many other cases have been successfully resolved by conciliation.”

Dr Rubenstein added, “While there have been many claims that 18C unreasonably inhibits freedom of speech and expression, it is important not to ignore the exemptions in Section 18D, which protect statements and other expression made reasonably and in good faith, and to bear in mind that the courts have always read the words ‘offend’ and ‘insult’ in Section 18C together with the words ‘humiliate or intimidate’, and applied the test to a normal person of the claimant’s heritage, so mere offence or insult has never been sufficient to lead to a finding that the Section has been breached.”

“We trust that the inquiry will focus on ways to refine and improve this important legislation, and will not be dominated by the misguided ideologues who are determined to have it repealed,” he concluded.