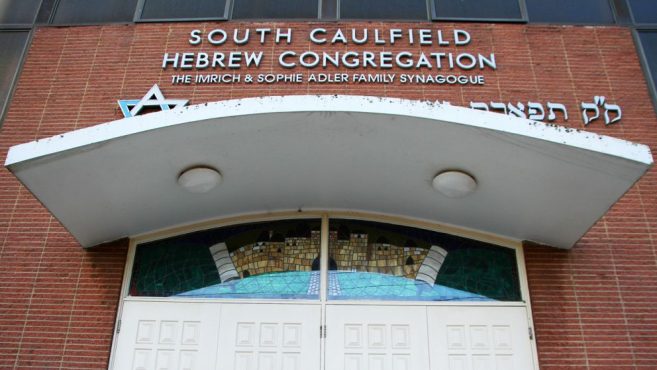 A WAR has broken out between the Sydney Beth Din (SBD) and South Caulfield Hebrew Congregation after the SBD issued ‘a siruv’, an order, banning any rabbi, minister or member of the clergy from leading services at the shul.

The ruling, which the synagogue has declared “outrageous”, is the latest blow in the battle between the synagogue and its rabbi, Yacov Barber, who claims his position was effectively terminated earlier this year when the shul board sought to “drastically” reduce his duties and salary.

The board claims Rabbi Barber walked out on the congregation in protest, insisting it had treated him “fairly, with compassion and respect”.

The rabbi, who held the pulpit in South Caulfield for 27 years, referred the matter to the SBD.

Read the full article by Zeddy Lawrence at the Australian Jewish News.