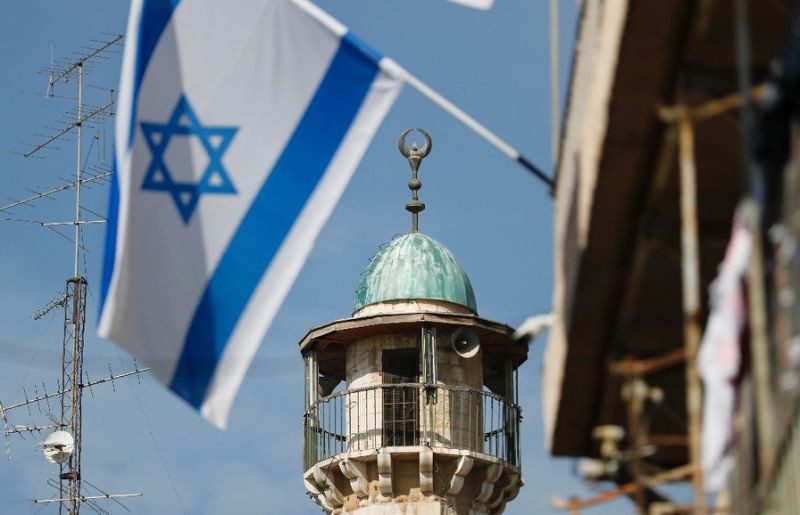 Palestinians (or “Israeli Arabs” as the Zionists like to call them), who make up 20 percent of Israel’s population, have been continually subjected to a fierce campaign of repression.

Israel’s latest episode of racism came a couple of weeks ago, when a “Jewish Home” parliamentarian proposed a bill to ban mosques from performing Adhaan (call to prayer) through loudspeakers. This was a response to demands from a small group in the illegal settlement of Pisgat Zeev, which complained that Adhaan emanating from Jerusalem’s mosques is a form of “noise pollution”. The prime minister, Benjamin Netanyahu, announced his support for the bill, and within hours his government approved it and decided to move it to the Knesset.

Extreme right groups in Israel have for decades been trying to silence the call to prayer, but the bill never got enough support to pass the Knesset. Now, Israel wants vengeance against the latest UNESCO rulings, two of which have condemned Israel’s illegal practices in occupied East Jerusalem. After staging an unsuccessful campaign to counter the UN’s verdicts, Israel escalated its punitive measures against Palestinians by constructing yet more Jewish homes and threatening to demolish thousands of Palestinian homes. Now they plan to restrict Adhaan in various mosques in the holy city.

Read the full article by Jameela Jubran at Red Flag.