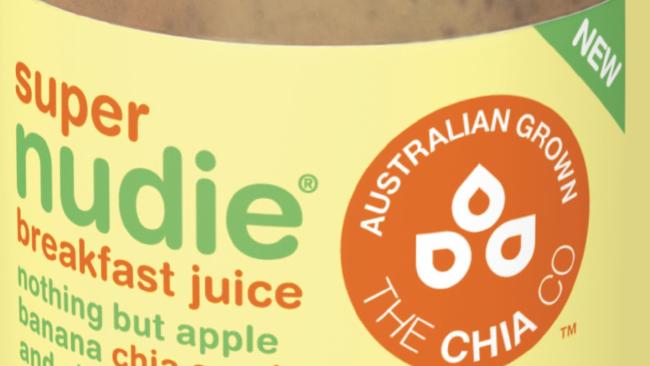 The Australian Taxation Office has for the first time launched legal action against foreign retail banks over their alleged role in “back-to-back loan” tax-avoidance schemes as part of its $125 million fight with the Binetter family behind Nudie Juice.

The banks are accused of deliberately assisting the family to hide at least $67m used to fund their business empire, contributing to massive tax bills when the ATO discovered the scam and disallowed millions of dollars of tax deductions claimed for interest on the “loans”.

Bank Hapoalim settled the case on confidential terms but the proceeding against IDB continues.

Read the full article by Ben Butler at The Australian.