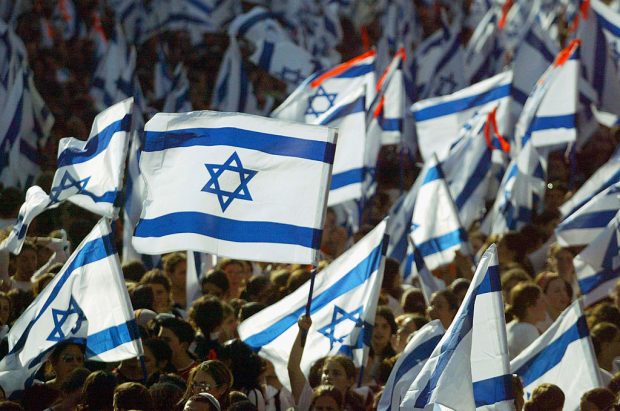 Don’t tell the Greens, but I’ve been to Israel

Don’t tell the Greens, but I’ve gone to Israel. After possibly the best midnight flight to Jerusalem since Mohammed’s horse identified as volucrine, I’ve spent the last week in the Holy Land on a political tour the likes of which would keep Bob Carr (if he’s still alive and not the subject of a real-time version of ‘Weekend at Bernie’s 3’) awake with fright for days on end.

The tour, organised by International Political Seminars and generously supported by the Jewish Board of Deputies in NSW, is one of those evil junkets used by the Jewish community and Israeli propagandists to buy the support of political hacks and journalists in Australia. Or so you’ve been told.

The truth is, the situation in Israel is incredibly complex and complicated and can only be understood by going in-country. Our tour group spoke to Jewish settlers in Hebron and their Palestinian neighbours, Israeli soldiers and Arab Christians in Bethlehem, terror victims in Sderot and shopkeepers with pictures of terrorists on their walls, feminist Druze journalists and gay Likud members of the Knesset and French Communists working with the Palestinian municipal authorities and more. And all of it organised by the tour operators.

Read the article by Luke Walladge, a former senior Labor staffer, in The Spectator.