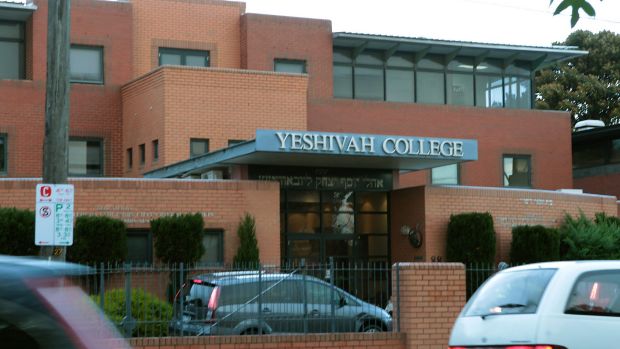 Leaders at Yeshivah Melbourne and Yeshiva Bondi have been accused of failing to report child abuse to police and allowingpaedophiles unfettered access to children, in strongly-worded findings of the royal commission.

Investigations into child sexual abuse at the religious Jewish institutions uncovered a “pattern” of inaction in responding to reports of abuse, according to findings released by the Royal Commission into Institutional Responses to Child Sexual Abuse on Tuesday.

In the face of repeated reports of child abuse, leaders at the Orthodox centres – which operate as synagogues, schools and community hubs – assured victims they would act in defence of the victim, but no action was ultimately taken, the commission said.

Read the full article by Timna Jacks at The Age.