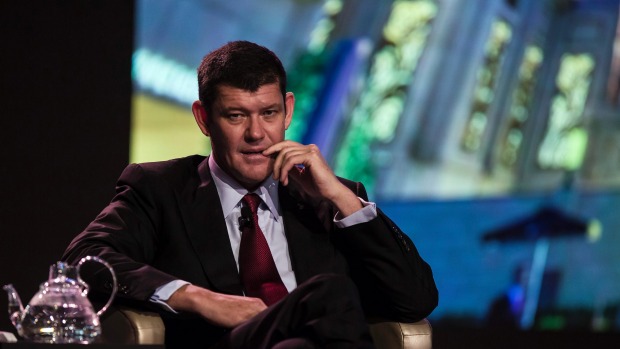 In Israel it seems, all roads lead to James Packer. Just ask visiting Israeli minister, Tzachi Hanegbi, who was in Sydney Thursday and guest at a lunch thrown by the The Australia/Israel & Jewish Affairs Council.

The grandly-titled “Minister without portfolio in Prime Minister Netanyahu’s office with special responsibilities for National Security and Foreign Affairs” (how do we get a job like that?) was asked by our operative during the lunch whether he was familiar with Packer – who spends a great deal of his time these days in Hanegbi’s homeland.

He replied that while he didn’t know the casino mogul personally, his son – a former ‘special unit’ soldier in the Israeli Defence Force – had been hired by Packer’s Crown to break into a security facility at the casino in Melbourne – ostensibly to test its defences.

Read the article by Bryce Corbett in the Australian Financial Review.