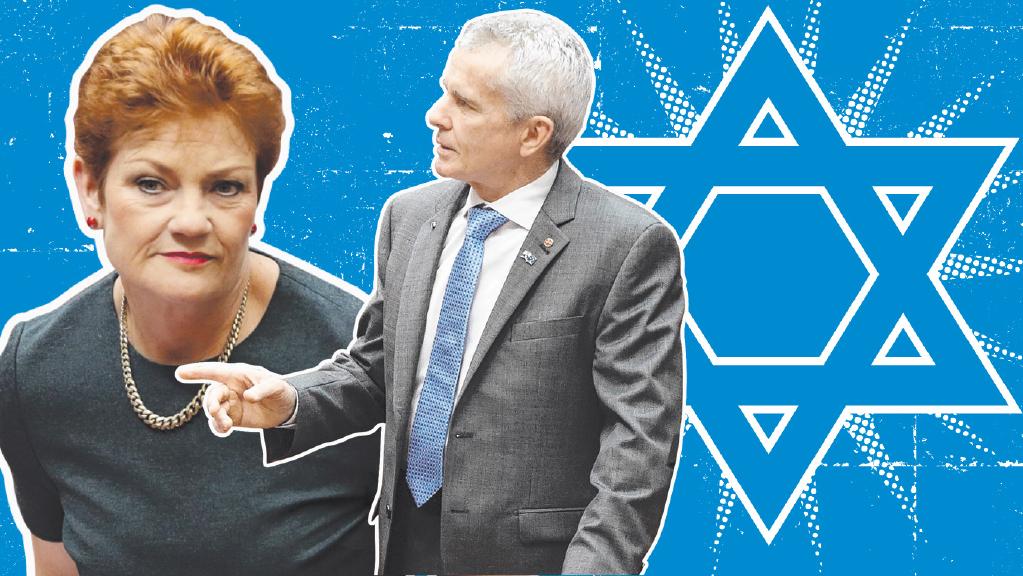 Again, free speech is the victim of hatred as forum involving One Nation cancelled

THE climate of censorship in Australia is becoming ever more stifling. It’s not just Section 18C that inhibits free speech and expression and punishes those accused of “wrong speak”.

There is also the assault against freedom of association by extremist groups who prevent gatherings of those they see as ideological opponents.

Last week we had the absurdity of “anti-fascists” shutting down a meeting in Melbourne organised by a Jewish lobbyist and businessman, Avi Yemini.

The community forum was to take place on the weekend and would have had federal senators Pauline Hanson and Malcolm Roberts meet 200 members of the Jewish community over their concerns with Islamic migration, Section 18C and One Nation’s views and policies towards Israel.

You would think any true progressive would welcome the exchange of ideas between people from diverse backgrounds, particularly given some of the accusations levelled at Hanson and Roberts. Surely, two parliamentarians should be able to meet a group of citizens concerned about important issues, including the impact of Islamic extremism here and overseas — and no group understands that fear better than the Jewish community.

The mass exodus of Jews from countries such as France and Belgium has coincided with an increase in Muslim migration and the rise of anti-Semitism.

Read the full article by Rita Panahi at The Herald Sun.