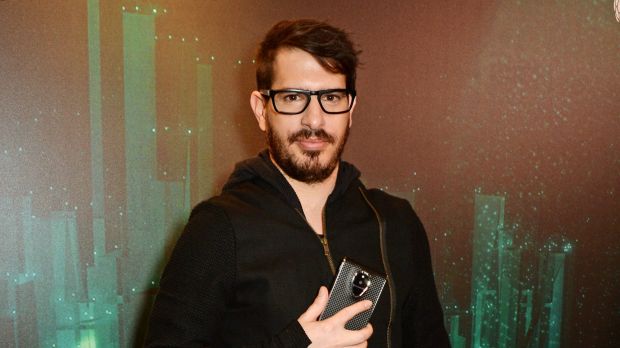 Israel’s most prolific startup hype man is a scruffy 35-year-old named Moshe Hogeg. Among his various endeavours, he convinced Leonardo DiCaprio and Mexican billionaire Carlos Slim to invest in an Instagram look-alike.

He raised more than $1 million from tech industry bigwigs for a messaging app that lets users send the word “yo” to each other. (That’s pretty much all it does.) And this year, he helped recruit Tom Hardy, who starred alongside DiCaprio in The Revenant, to hawk a $14,000 smartphone.

But Hogeg’s newest product may be his toughest sell. He’s helping develop computerised glasses that aim to deliver relevant information as people go about their daily lives. He hopes his startup will succeed where Google and others have failed.

Read the full article by Gabrielle Coppola at WAtoday.