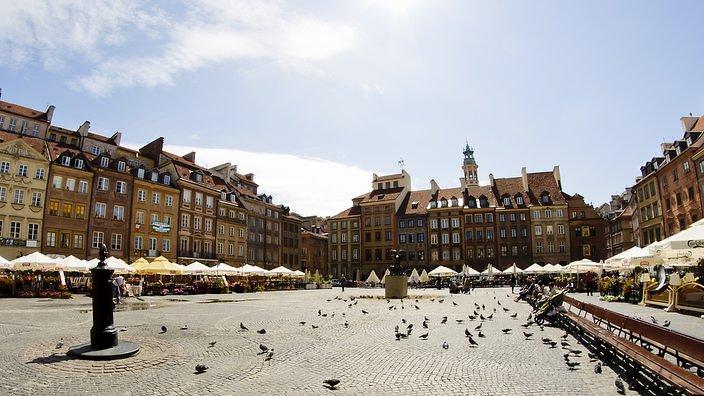 In an unprecedented move, the City of Warsaw is releasing 2,600 homes to survivors of the Holocaust from Poland and their heirs – including the many that now live in Australia – but there’s a catch: it’s only for a very limited period of time.

A recently passed Polish law gives claimants six months to file claims for 2,613 properties in Warsaw which changed ownership as a result of World War II.

Many of the properties are believed to have been Jewish-owned before the Nazi occupation of Poland.

Magali Kaplan, manager of the Holocaust support program Jewish Care Victoria told SBS: “My understanding is that there is a new law about Warsaw property, that has been developed by the Polish government.”

“And with the assistance of the World Jewish Restitution Organization. They have been able to identify over 2,000 claimants whose property may be available for submitting the claim against, through the Polish government”.

The law came into effect in September and is this first of it’s kind in Poland, which is the only EU country to not yet have passed a national law to return property to Holocaust survivors or those dispossessed by war or the communism regime.

Notably, if a claimant fails to file a claim before the short six months deadline he or she will have permanently relinquished ownership over the property under the new law.

Read the full article and listen to the audio interview by Nitza Lowenstein at SBS.