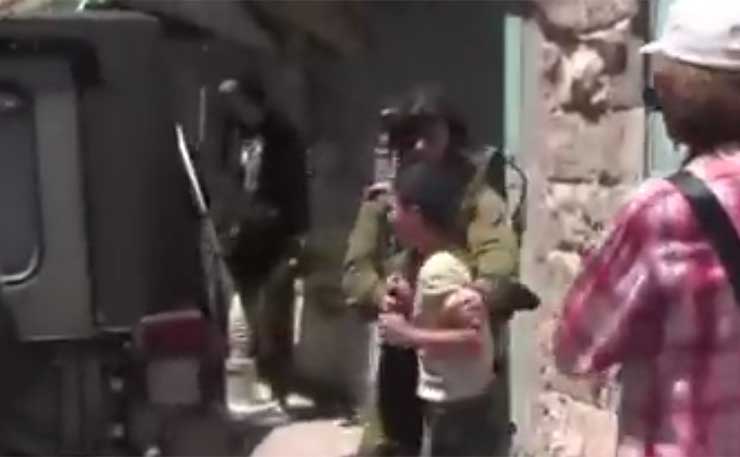 More than 400 children are being held in Israeli military jails, for crimes as minor as throwing rocks. Australia needs to speak out, writes Kristen Zornada.

In a parliament where the balance of power hangs by a thread, it is difficult to get bipartisan support on even the least controversial of motions. Imagine how desperate the situation must be for a member to move a motion on a traditionally divisive issue – Palestine – and get support from across the political spectrum.

But that’s exactly what happened recently when Maria Vamvakinou MP moved a motion calling on the Australian government to raise the issue of the treatment of Palestinian children in Israeli detention with the Israeli government.

Last month, 49 MPs signed a petition urging the Israeli government to end its cruel treatment of Palestinian children. The Australian government has known for years about the suffering of Palestinian children in Israeli detention, and has raised the issue with Israel on occasion. However, the situation has not improved, and through our silence we risk becoming complicit with generations of children being denied a future.

The daily lives of Palestinian children in the West Bank are shaped by a military occupation they may be too young to understand. They may not understand, but they see.