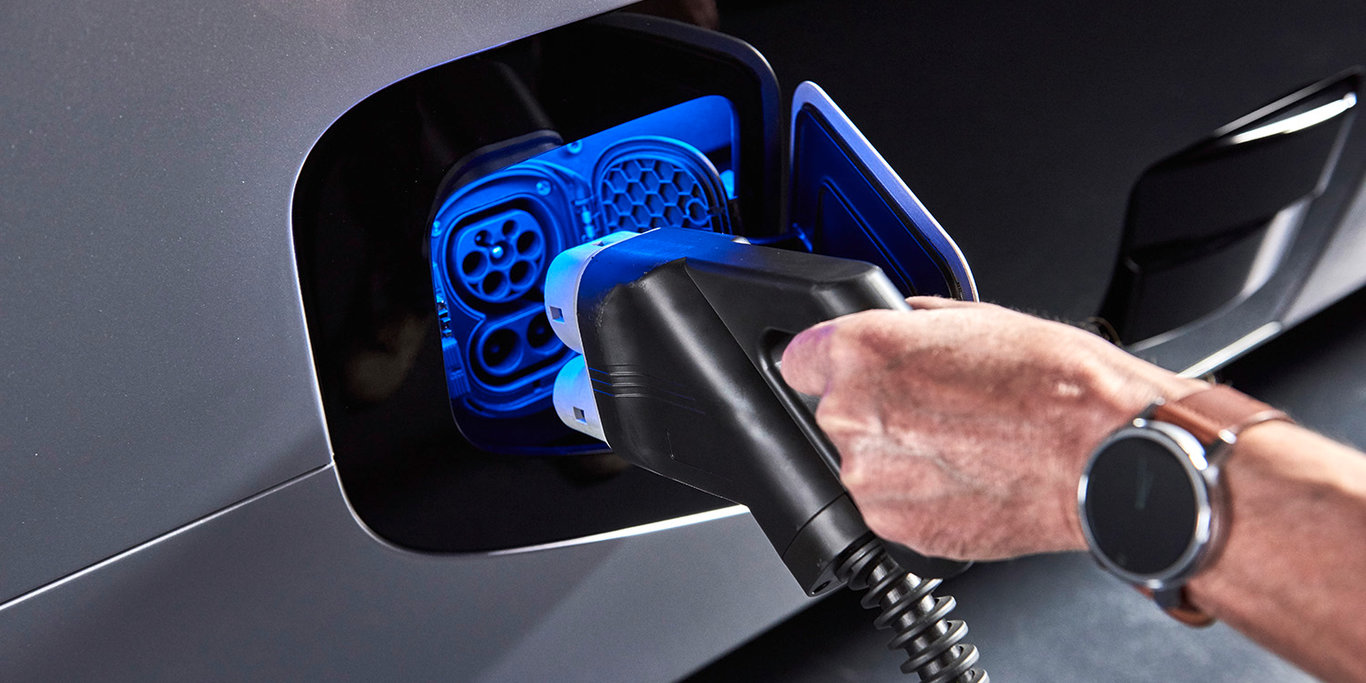 A start-up company from Israel is developing a new battery for electric vehicles that can be recharged in under five minutes – and it could be available as early as 2020, according to a new report.

In an article by US website The Drive, StoreDot’s upcoming battery packs should help to speed up the adoption of electric vehicles (EVs).

“The reason that adoption is slow is because charging is slow,” said Doron Myersdorf, CEO of StoreDot.

“People don’t want to charge overnight. But fast-charging networks are the solution for the mass adoption for electric vehicles.”

Most current EVs are able to charge to 80 per cent in as little as 30 minutes using 50kW DC charging stations, while Tesla can achieve this slightly faster thanks to its 120kW Supercharger network.

Last week, the BMW Group, Daimler AG, Ford Motor Company and the Volkswagen Group announced that they will collaborate on a network of 350kW hyper-fast charging stations across Europe.

Read the full article by James Wong at caradvice.com.au.