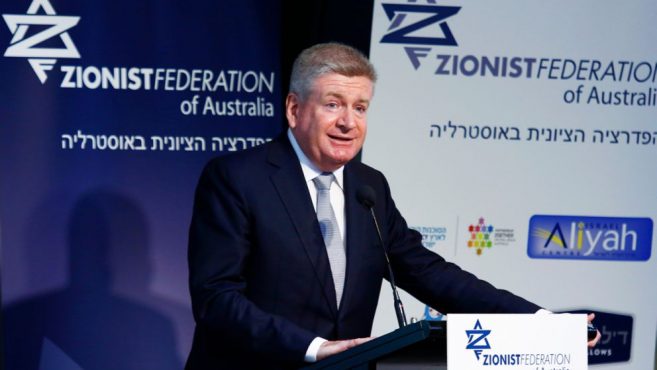 FEDERAL Minister Mitch Fifield confirmed that he is a staunch supporter of Israel and the Jewish people when he delivered the keynote address at the Zionist Federation of Australia’s (ZFA) 2016 biennial conference on Sunday (December 4).

The Minister for Arts, Minister for Communications, and Minister of Government Business in the Senate, lauded the Jewish State as a pluralistic and democratic society.

“It embraces the rule of law, freedom of speech and freedom of association in a part of the world where those things are in very short supply,” Fifield said.