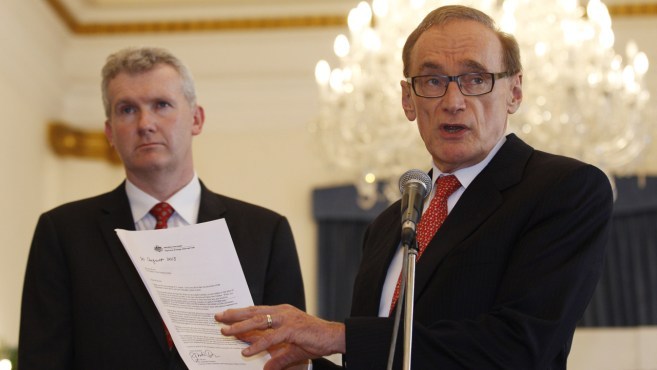 A new group has been set up within the NSW Labor Party to restore balance in the party on Israel and the Middle East.

The NSW Labor Israel Action Committee held its formation meeting on December 1 and it was drew 62 financial members.

On December 9, it was granted a “charter” by the powerful ALP NSW Administrative Committee.

The Labor Israel Action Committee, which was formed in Sydney, aims to promote “continuing friendship with Israel and further exchange in areas such as science, technology, environment, commerce and culture”, and to promote the “fraternal relationship between the ALP and the Israeli Labor Party”.

Read the article on J-Wire.