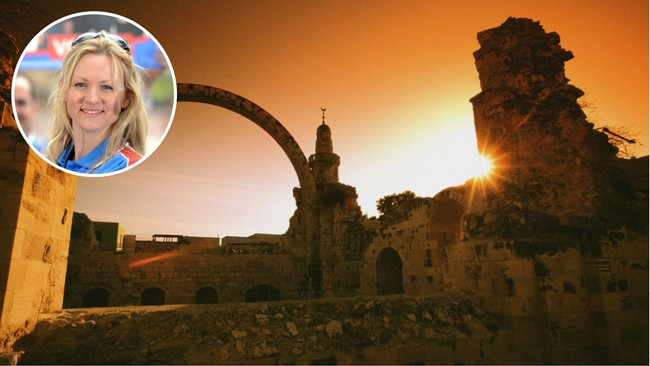 A CASEY councillor wants the city to establish a sister city relationship with Jerusalem despite concerns the program has no value.

The call comes after questions were last year raised about the value of the program, with the council announcing it would review its sister city arrangement with Berwick-upon-Tweed in the UK and Springfield in Ohio, USA.

Former councillor Mick Morland at the time said activity between Casey and its sister cities had been virtually non-existent in recent years and the program no longer delivered any benefits for the city or ratepayers.

Read the full article by Megan Bailey at The Cranbourne Leader.