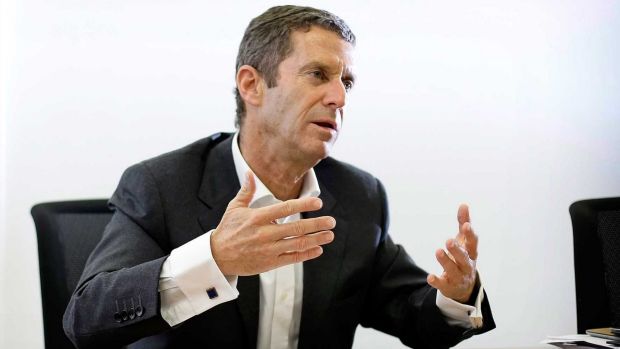 Beny Steinmetz, the Israeli billionaire who’s been entangled in a long-running dispute with authorities over rights to one of the world’s most valuable mining assets, was detained in Israel on suspicion of bribing government officials in Guinea.

An Israeli businessman was detained on suspicion of money laundering, a police spokeswoman said earlier by text message, without identifying the individual. He and other Israelis, who live mostly abroad, are suspected of paying tens of millions of dollars to senior state officials in the Guinean capital of Conakry, the spokeswoman said. BSG Resources confirmed Steinmetz had been detained by Israeli police for questioning.