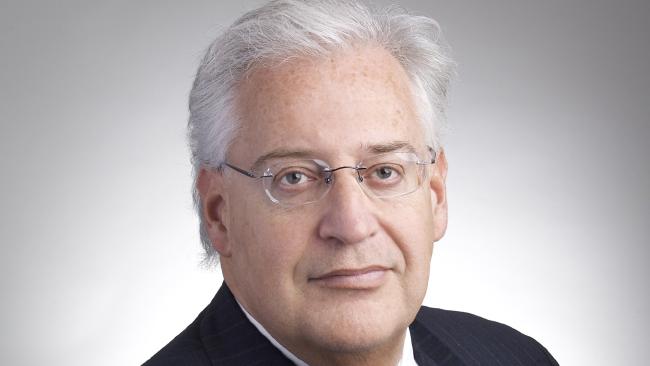 US president-elect Donald Trump’s choice for ambassador to Israel, lawyer David Friedman, has been received in some quarters with contempt and disbelief.

Friedman’s presumed failings are said to be many. As a lawyer, he has no diplomatic or foreign policy experience. He is a right-wing “extremist”, supposedly ­because he supports expanding settlements and moving the US embassy from Tel Aviv to Jerusalem.

At its core, criticism of Friedman reflects the erroneous notion that only professionally trained diplomats can do the job. That is simply false. Modern diplomacy — which I experienced as Canada’s ambassador to Israel — is an anachronistic system of entitlement and privilege aligned with the aristocratic sensibilities of the late 19th century. The “foreign service” model that prevails today was the institutional response to a surfeit of well-bred, indolent men needing something to do. So they were sent abroad to under­write fancy parties and salons, in the name of the king, queen or ­republic.

Two world wars made a hash of the old order, but Western diplomats have held fast to their entitlements. They indulge a posh lifestyle that mostly disappeared from the private sector as governance standards were enhanced. It is difficult to explain layers of ­servants and personal drivers to shareholders, never mind to taxpayers.

Diplomats used to be important emissaries for their governments. Today that role is greatly diminished. Communication is instant and world leaders are overexposed, like rock stars on MTV. Forty years ago presidents and prime ministers might have attended one international meeting each year; today they are on a summit treadmill. They phone one another and cultivate personal relationships. Diplomats are often sidelined and left to churn out reports that circulate in a ­bureaucratic vortex.

Read the full article by Vivian Bercovici of The Wall Street Journal as it appears in The Australian.