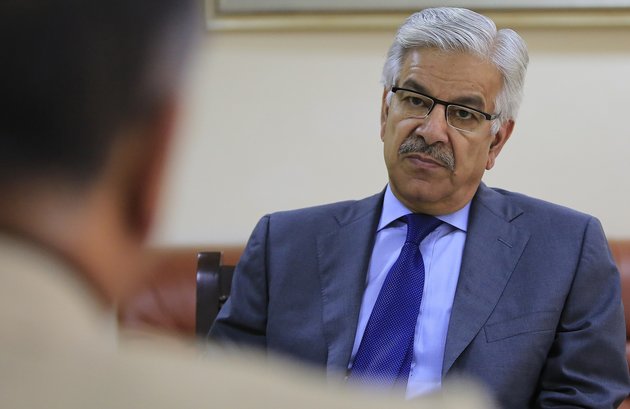 According to The New York Times, Asif appeared to be responding to a fake news article published earlier in the week on awdnews.com titled, “Israeli Defense Minister: If Pakistan send ground troops into Syria on any pretext, we will destroy this country with a nuclear attack.”

Pakistan and Israel both have nuclear arsenals.

Asif appeared to accept the article at face value, according to the Times. The story doesn’t mention Israel’s current defense minister, Avigdor Lieberman, and instead quotes a former minister, Moshe Yaalon, who resigned in May.

Read the full article by Philip Lewis at The Huffington Post.