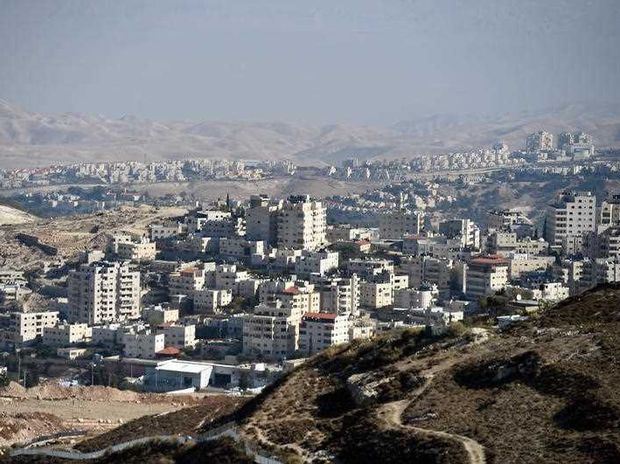 ‘We do not turn the other cheek’: Israel says it will continue building settlements in defiance of UN resolution

Israel’s government said Monday that it plans to approve the construction of nearly 6,000 new homes in the predominantly Palestinian eastern Jerusalem, with 600 settlements due to be approved on Wednesday.

Deputy Mayor Meir Turgeman, the committee chairman responsible for planning the expansion, told the newspaper Israel Hayom that the settlement expansion will continue, in defiance of a UN Security Council resolution passed Friday calling on Israel to immediately halt the construction of new homes on land occupied by Palestinians.

“We remain unfazed by the UN vote, or by any other entity that tries to dictate what we do in Jerusalem,” Turgeman said.” I hope the Israeli government and the new US administration will support us, so we can make up for the lack [of support] during the eight years of the Obama administration.”

The resolution has infuriated the Israelis and worsened the already chilly relations between US President Barack Obama and Israeli Prime Minister Benjamin Netanyahu, stemming most prominently from the US-led nuclear negotiations with Iran and Obama’s longstanding opposition to Israel’s settlement policy.