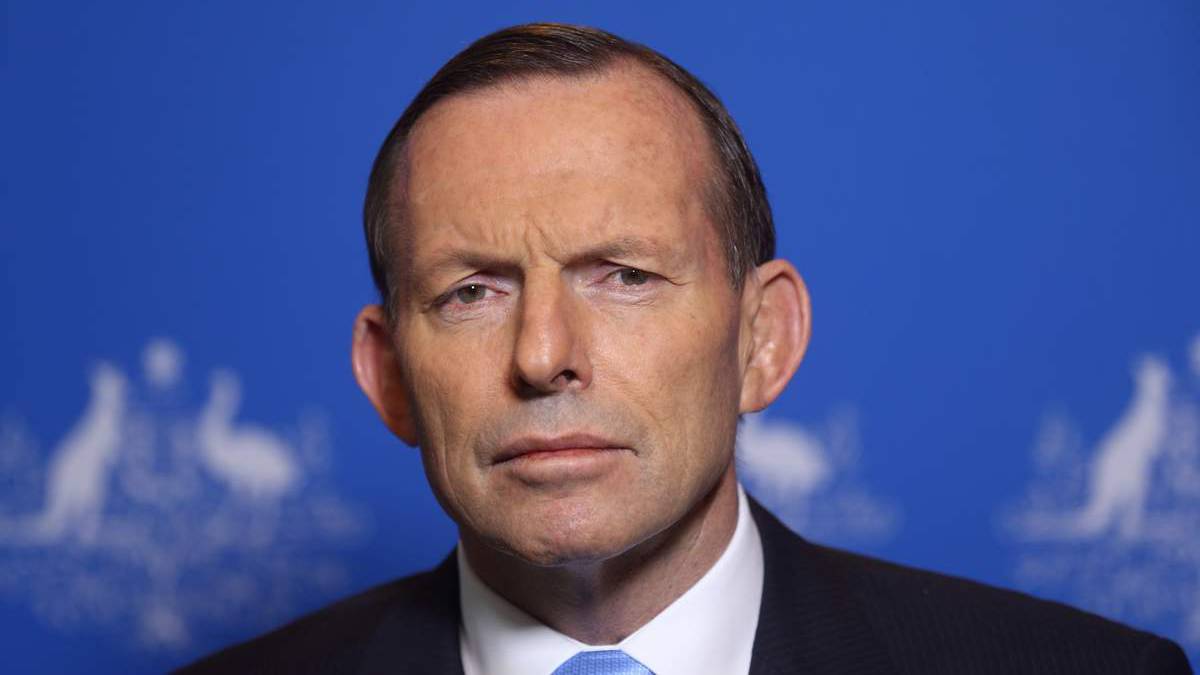 Former prime minister Tony ­Abbott has called for Australia to cut its $40 million-a-year aid budget to the Palestinian Authority while it “keeps paying pensions to terrorists and their families”.

In an article to be published in The Spectator Australia today, Mr Abbott also canvasses Australia expressing its “unswerving support for Israel as the region’s only liberal, pluralist democracy” by considering following any move by the Trump administration to move its embassy from Tel Aviv to Jerusalem.

Although Jerusalem is the national capital, all nations with diplomatic relations with Israel locate their embassies in Tel Aviv, the largest city.

This is because most nations do not formally recognise Israel’s annexation of East Jerusalem, occupied after the Six-Day War in 1967.

Mr Abbott’s remarks reflect widespread sentiment in the Liberal Party of dismay at what is seen as a one-sided, anti-Israel resolution the US allowed to pass the UN Security Council, where it normally vetoes such votes.

Read the full article by Greg Sheridan at The Australian.