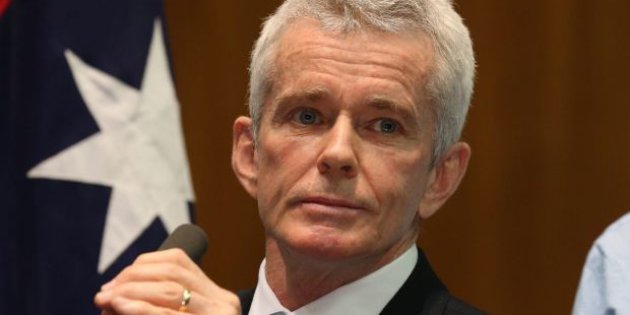 One Nation senator Malcolm Roberts has called on the Australian government to support its “close ally” Israel and impose sanctions on New Zealanders living in Australia after the New Zealand government co-sponsored a UN resolution condemning Israeli settlements in Palestine.

Roberts urged the government to take steps towards the “world-wide targeting of the Jewish state” by imposing tougher immigration procedures for New Zealanders entering the country and cutting benefits for those who are already here, in a Facebook statement released on Wednesday.

“At the very least we should look at further cutting benefits for New Zealanders living in Australia. Perhaps a tougher immigration policy aimed towards New Zealand would stop Kiwis from establishing settlements in Australia.”

Read the full article by Luke Cooper at The Huffington Post.